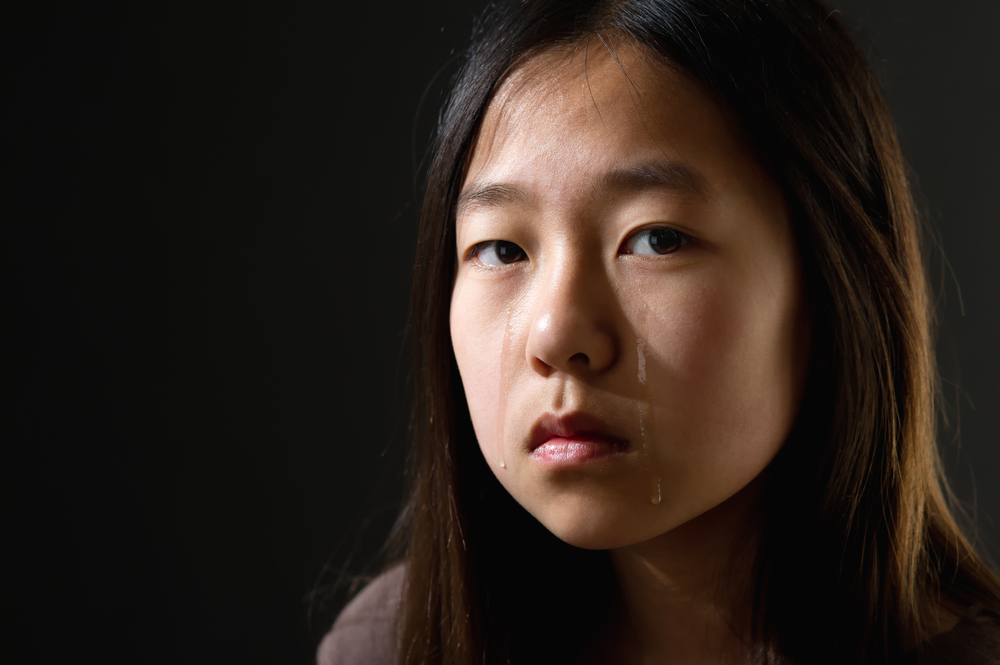 This video gives a good understanding of the tremendous battle we are facing. Please watch and feel free to share. Matt Friedman reflects upon the breadth and range of human slavery in the world today and how we can all play our part in helping to address this global problem. Mr. Friedman is an international human trafficking expert with over 20 years of experience as an activist, program de- signer, evaluator, and manager. He is currently the Regional Project Manager […]

In an article written by Edith M. Lederer on 4/3/12, Human Trafficking Victims: 2.4 Million People Across The Globe Are Trafficked For Labor, Sex Ms. Lederer states that ” The U.N. crime-fighting office said  that 2.4 million people across the globe are victims of human trafficking at any one time, and 80 percent of them are being exploited as sexual slaves.” This article goes on to show the magnitude of the problem and that although there has been a lot of […]

My Trip To Thailand

I went to Thailand on November 1, 2005, my intention to change the lives of children involved in the sex trafficking trade. What I did not expect, is how much my life would be forever changed.My area of assignment was not the main campus at DEPDC but was the more rural location of BCPR, meant for children, some of whom had parents that were incarcerated, had abused them or abandoned them. The first little girl I met, was a 6 […]

Thailand History Dating back to the Neolithic civilization situated at the modern-day UNESCO World Heritage Site in Ban Chiang, the history of Thailand is long, proud, and fairly well documented.  Over the early centuries of the Common Era, tribes of Mon, Khmer, and Tai peoples established realms within the borders of modern Thailand; the Mon speaking Buddhist civilization of Dvaravati in the first millennium giving way to the Khmer empire of Angkor by the turn of the second millennium.   […]